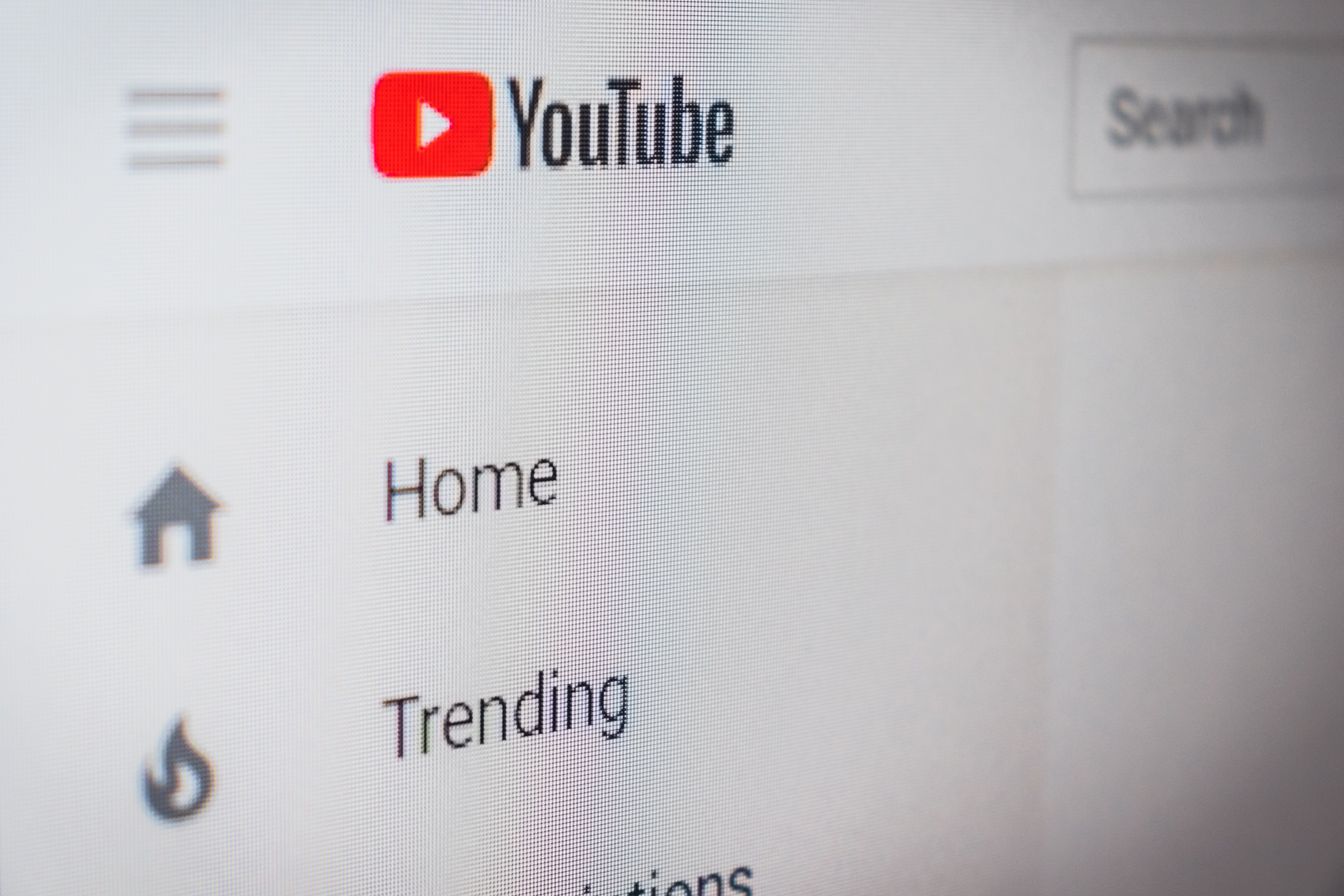 “Our mission is to give everyone a voice and to show them the world.”

That’s what you find as you open YouTube’s “about” page. Its values are based on four fundamental kinds of freedom:

These four elements are what YouTube believes in to build a strong and supportive community.

Chad Hurley, Steve Chen, and Jawed Karim founded YouTube in 2005, after realizing that the Internet lacked a system to easily share video among users. Nowadays, the platform is not in the hands of just three friends anymore. In fact, it hasn’t been for years. Google bought Youtube in 2006, making it its subsidiary. In turn, Alphabet Inc. is the holding company of Google (although many recognize the latter as the most famous brand within the bigger company). As of 2018 (and since 2014), Susan Wojcicki is the current CEO at YouTube.

Since she took on the position as CEO, Ms. Wojcicki has been both praised and criticized. The praise came from a couple years ago when she mentioned that, if companies did not extend paid maternity leave (as Google did in 2007), women would quit their jobs at a much higher rate, as Zlata Rodionova reports. A backlash occurred when Ms. Wojocicki refused to ban Logan Paul from YouTube after he uploaded a vlog that showed a dead body in a forest. HIs was one of the many attempts at applying attention economy concepts, to gain his fans’ attention. Apparently though, he didn’t meet “YouTube’s “three strike” criteria for being removed from the site.”, Mike Wright writes.

It’s not the first time the platform has to face forms of backlash: in 2017 Google lost millions within a few days because of YouTube’s alleged promotion of hate speech through ads being placed before said videos. As a result, major companies such as AT&T, Verizon, GSK, Pepsi, Walmart, Johnson & Johnson, and Enterprise pulled out of their sponsorship and investment in the website.

Recently, YouTube bragged about successfully implementing an attention economy model that “reaches advertisers’ target audience“, more than modern TV. Specifically, 18-to-49 years old. Although it may not sound surprising, it becomes extremely worrying to think that this platform holds so much influence over such a big portion of the population. Even more, if videos and profiles such as Logan Paul’s are not stopped or banned. Below, a chart that shows YT’s revenues in the past three years thanks to ads only. 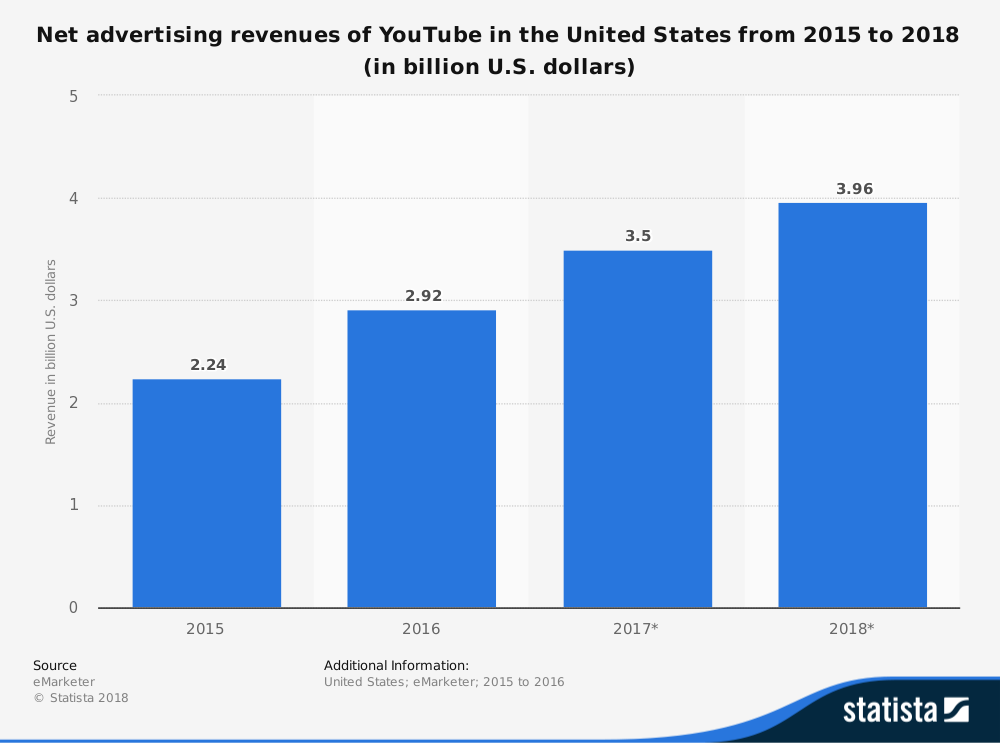 It clearly shows that the freedoms on which YouTube started off of need a few boundaries. However, there’s no need to panic. This financial and social power might endanger the Internet community in the long run, but we have the tools to fight the potential danger off by keep being informed.