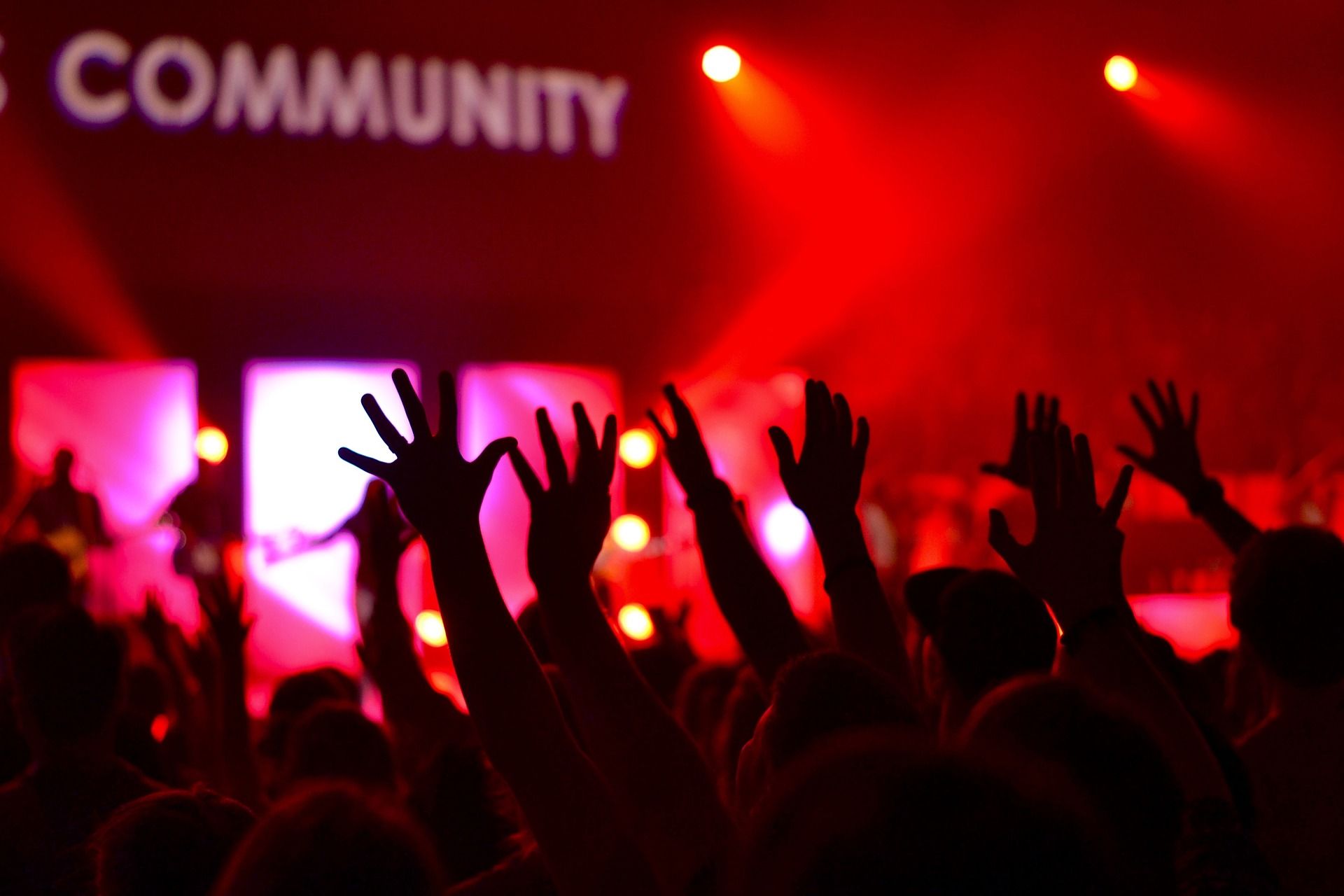 Having someone’s undivided attention is not always a good thing: if anything goes wrong, you can’t hide it. Tana Mongeau, TanaCon’s organizer, learned it the hard way.

YouTubers taking part in conventions is usually the peak result of attention economy between fans and celebrities. However, if poorly planned, things can turn ugly really fast for both parties.

When used right, attention economy is a powerful tool to both increase revenues and make people happy. Though, it can backfire. Especially if the promises made to grab the attention needed can’t be kept. When this happens, fans will “cancel” the celebrity in question, meaning that they cease to exist as idol and person to follow altogether. Canceling someone seems to actually be the trend of the past few years, according to Jonah Engel Bromwich. The hope is that, by the end of my article, you’ll understand the difference between good and bad attention economy models. To make my case clearer, I’ll compare two similar fans’ conventions: VidCon and TanaCon.

VidCon is the official YouTube event for content creators. There, YouTubers and fans meet for a brief period of time, leaving influencers (and organizers) with fuller pockets, and fans with good memories. In the video below you’ll see an example of fans lining up to meet their idols, proving my point.

If you skip to minute 3:56, you’ll also notice someone (presumably) in charge almost yell at the girl who was taking her time to speak to her favorite YouTubers:

Such a phrase typically goes unnoticed among fans who are meeting their idol for the first time. Furthermore, the guy in question is really only doing his job. However, one can’t help but wonder how much event organizers care about time fans spend chatting with YouTubers VS their profit by speeding up the whole process to fit in as many people as possible.

Despite all this, VidCon is as successful as ever with over 30,000 people attending. It first opened in 2010 in Southern California and its success led to European and Australian versions. Because of the popularity of the event (and the fame the YouTube platform itself has), many people want to become part of the community by uploading viral videos and become famous. Abby Ohlheiser explains this further in her article, where she stresses how important the role of attention economy is in this kind of events.

Tana Mongeau: not all publicity is good publicity

An example of someone who used to be a fan but grew up to be a YouTuber is Tana Mongeau. She’s now an American internet personality, but when she was younger she looked up to famous YouTubers and conventions such as VidCon. Fame arrived around 2015, and she was excited to finally be able to take part in this convention to meet all her fans (almost four million, according to her YouTube subscribers count).

However, the organizers apparently denied her a featured creator’s pass because she wasn’t famous enough yet. In April of this year, after being rejected again, she decided she had enough and posted a “rant video” in which she explains why she wouldn’t be attending VidCon in 2018. Below you can see part of it (warning: strong language).

As you can hear in her remarks, she accuses the people behind VidCon to be only interested in a profit, and not really caring about the bond between fan and celebrity. That’s why at one point she comes up with the idea of putting together a convention herself. Following an overwhelming outpouring of support from her fans, Tana really went through with it and started organizing TanaCon, as she tells Forbes’ contributor Tom Ward, in a little bit more than a month.

Maybe because of the lack of experience, or maybe because of lack of time, it turned out to be a disaster. As BBC News reported, she was forced to apologize to her fans. In fact, the location she picked as convention center was too small compared to the huge overall turnout. People had to stay in 10-hour lines; some got sick, some got sunburned, some went home. The few that managed to get in found out that there were no panels to meet their idols as the whole thing quickly shut down due to security measures.

At the end of the day, the majority of fans were furious at Tana for organizing what some defined as a scam.

Can I just say that if Tanacon went well Tana would be taking all the credit for it? “I worked SO hard on this for you guys I’m so happy MY convention was a success” but now that it backfired she apparently had hardly anything to do with it???? ok. #Tanacon

To this day, it’s still uncertain whether there will be another TanaCon. What’s certain is that since the day it was canceled, so was Tana. She’s tried really hard to gain all of her fans back, even with the help of other famous YouTubers, but it’s not as easy as one might think. In a way, she broke that bond of trust between fan and celebrity. Who knows where that will take her?

Bottom line is: are you gonna use attention economy to make more profit? Then make sure you have the tools to make the event worthy of positive attention first.

Do you agree? Let me know in a comment! If you liked this article, make sure you share it with your friends by clicking the button below!

See you on my next post about reasons of attention economy!